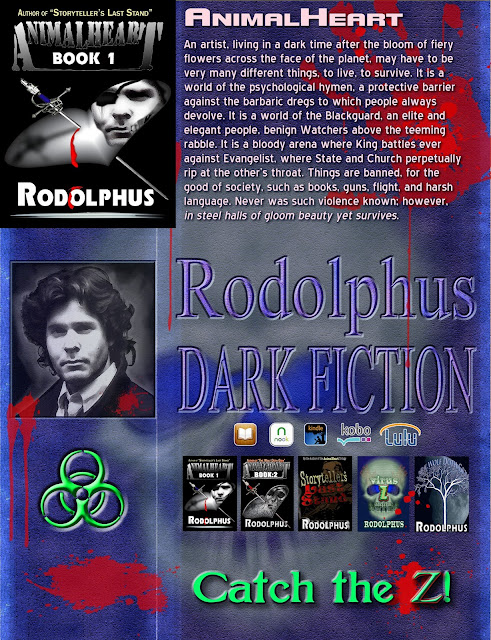 A savage, violent, blood-drenched world produces the most terrifying villains. The universe answers with heroes and antiheroes in the cosmic conflict between evil and good. Flashing swords, rushing war speeders, poison, peril, giants, vampires, fighters and evangelists, Blackguard and fallen angels, Wolf and Bear, resounding with the clash of steel upon steel, the screams of the dying, and the faint blast of distant horns: it is a very dark world, but in steel halls of gloom, beauty yet survives. AnimalHeart, not for the faint of heart. A Rodolphus masterpiece. 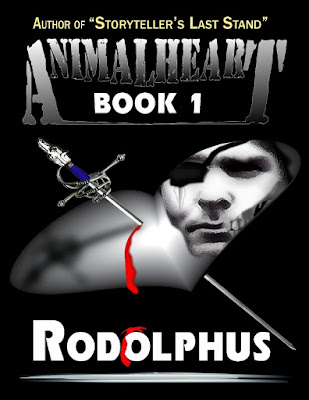 ©Copyright 2011 Rodolphus. All Rights Reserved by the Author. No part of this book may be reproduced (except in the case of brief quotations embodied in critical articles or reviews) or transmitted by any means without the written permission of the publisher, Wolftales UNlimited. This book is a work of fiction. People, places, events, and situations are the product of the author’s imagination. Any resemblance to actual persons, living or dead, or historical events, is purely coincidental.

Dedication
To Wolf
The Friend, The Brother
My Ineffectual Theo


“Then through the smoke we can see where Wolf is looking. At the back of the pit there’s a little table. Behind the table is the big guy. And boy is he ugly! His head is as bald as yours, Kewpie Doll, but it’s about as big as the three of your heads together. But what’s really nasty is his shoulders! Unholy son of a bung. Seriously, he’d have to turn sideways just to get through a normal kind’a door.” 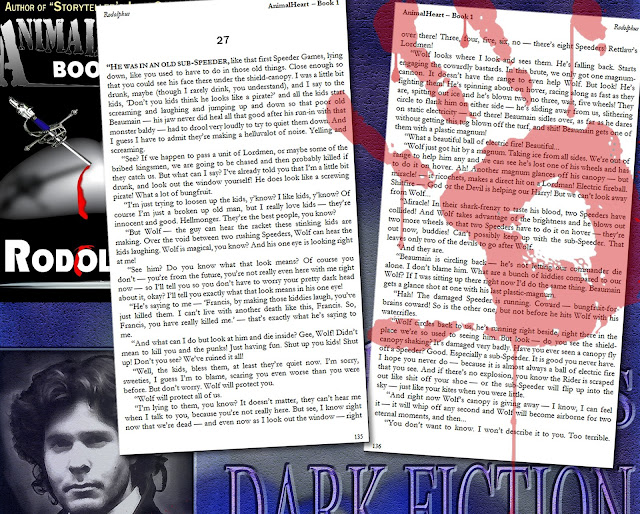 The Dark Fiction of Rodolphus
IN PRINT: Douglas Christian Larsen 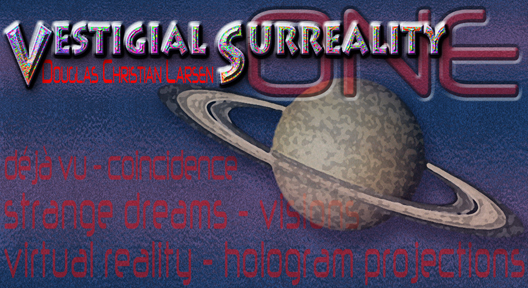