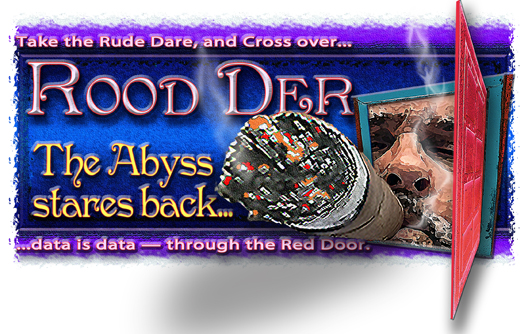 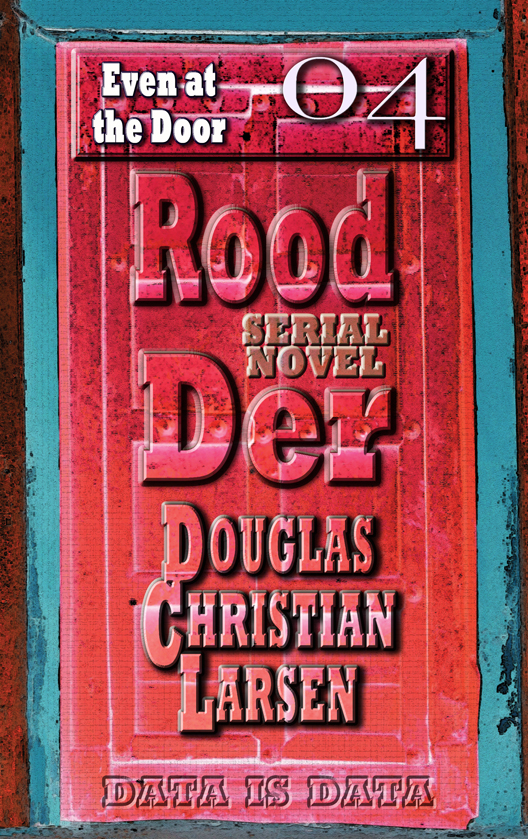 Read the Next Episode. 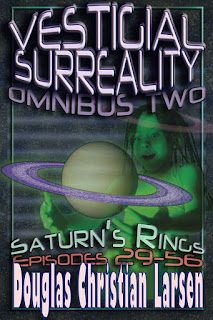 
Vestigial Surreality on Google Play
Posted by DCLWolf at 2:19 PM